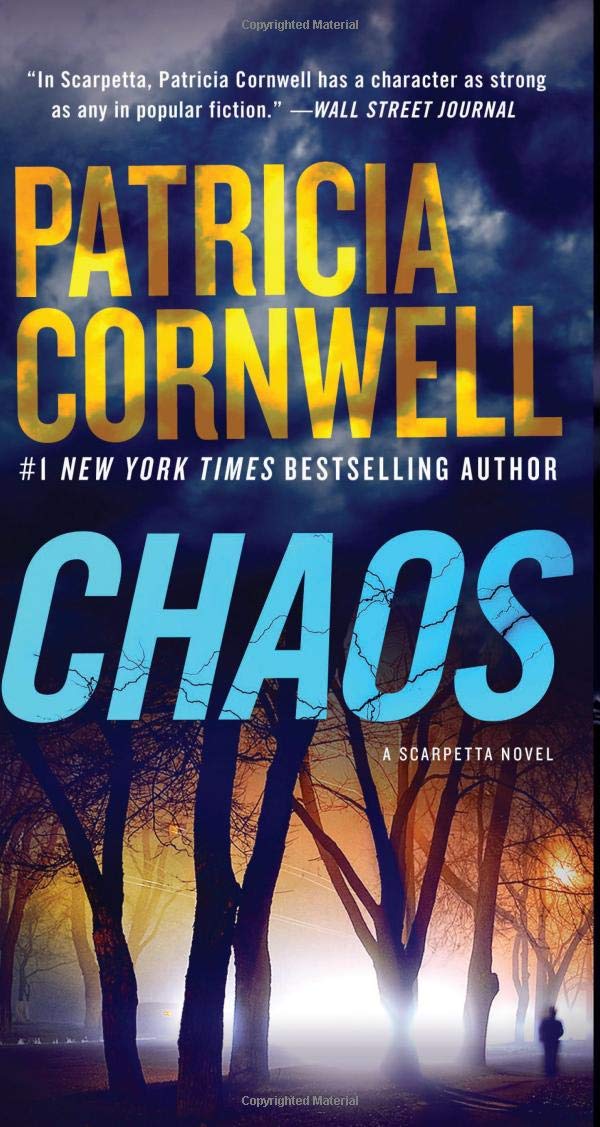 In the quiet of twilight, on an early autumn day, twenty-six-year-old Elisa Vandersteel is killed while riding her bicycle along the Charles River. It appears she was struck by lightning except the weather is perfectly clear with not a cloud in sight. Dr. Kay Scarpetta, the Cambridge Forensic Center's director and chief, decides at the scene that this is no accidental Act of God.  Her investigation becomes complicated when she begins receiving a flurry of bizarre poems from an anonymous cyberbully who calls himself Tailend Charlie. Though subsequent lab results support Scarpetta's conclusions, the threatening messages don t stop. When the tenth poem arrives exactly twenty-four hours after Elisa's death, Scarpetta begins to suspect the harasser is involved, and sounds the alarm to her investigative partner Pete Marino and her husband, FBI analyst Benton Wesley.  She also enlists the help of her niece, Lucy. But to Scarpetta's surprise, tracking the slippery Tailend Charlie is nearly impossible, even for someone as brilliant as her niece. Also, Lucy can t explain how this anonymous nemesis could have access to private information. To make matters worse, a venomous media is whipping the public into a frenzy, questioning the seasoned forensics chief's judgment and "a quack cause of death on a par with spontaneous combustion."